SKILLS for the POETIC LANGUAGE OF JAZZ IMPROVISATION (PDF)

Practice doesn’t make perfect. Practicing perfectly makes for perfect practice. Sherman’s drills for some of the world’s most talented Jazz students are offered to you, along with decades of life advice on how to survive, and thrive, in the professional jazz world.

Mark Sherman has been teaching these practice regimens to some of the world’s most talented rising jazz musicians.

In addition to invaluable drills, and skills, Sherman offers his career guidance, honed by decades in jazz, classical, in the pits on Broadway, and in the recording industry, to aspiring jazz musicians.

What People are Saying 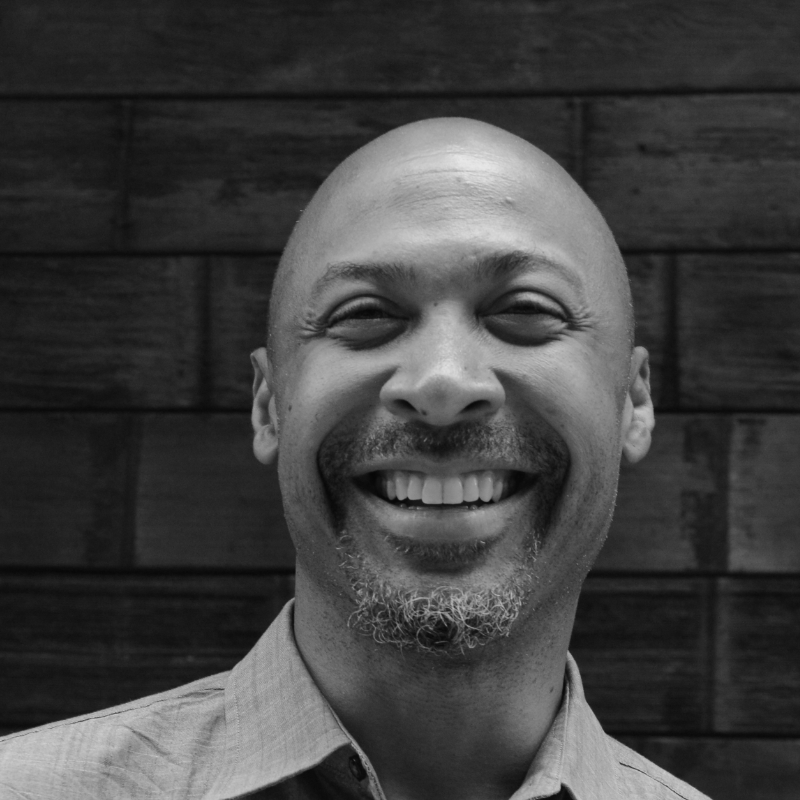 “I’ve been recently introduced to Mark Sherman’s Language Skills for the Poetic Language Of Improvisation and I am excited to introduce it in my classes and studio at the Juilliard School.  Mark’s method is highly effective in preparing improvisers of different stages in their development of hearing/identifying extended dominant chords in ii-V7-I progressions, executing clear harmonic ideas, and expanding their harmonic, rhythmic, and melodic vocabulary.  What I find especially effective about Language Skills is its dynamic layout for enhancing the student’s practice routine.  Once an understanding of the basic concepts are absorbed through the practice variations offered, one has the flexibility to create melodic and harmonic devices intuitively, which creates freedom within different styles of improvisation in different styles of music.  The method is also flexible enough to introduce different approaches to harmony for less standard, cyclical harmonic progressions, giving students more options to incorporate the importance of musical context, nuance, and motivic development alongside extramusical ideas they gather as a reference for improvising creatively.” 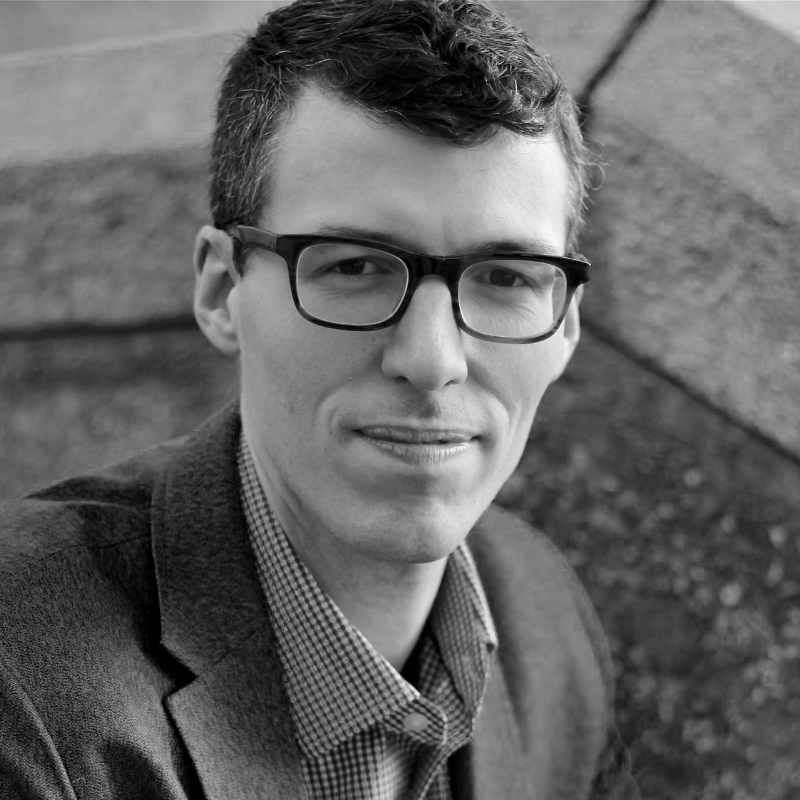 “In Skills for the Poetic Language of Jazz Improvisation, Mark Sherman has delivered the ENTIRE spectrum of what needs to be explored as a developing musician. This book is not only a great resource for musical development and exploration, it cuts to the core of what a young musician needs to do to really make their dreams a reality. A holistic view of musical skills, personal preparation, business acumen, and common sense!”

“Finally students of jazz improvisation have a clear guide in Mark Sherman. His method of integrating scales and chords into a linear and rhythmic framework is as satisfying and learning- friendly as I’ve seen. Any student of Mark’s will immediately gain confidence, and the ability to play thru chord changes seamlessly. I applaud his enabling generosity.” 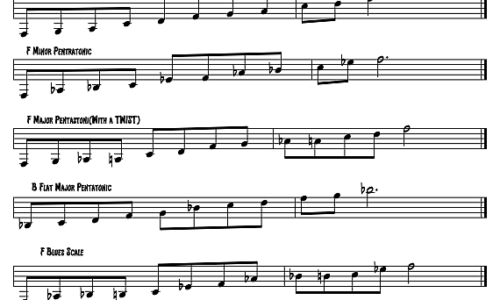 “I began to ponder what would be the best drills to improvise like a McCoy Tyner, Herbie Hancock, Hank Jones, Bud Powell, Bird, or Coltrane. How could I bring up my own level of performance to that of all of the jazz masters in the music, of whom I had so much deep respect for so many years.

This is how my journey into the understanding of jazz improvisation began to form. What is a “mastery” of this music?  Achieving a high level of performance? It is a fusion of self-discipline, perfecting technique, and personal expression.  The true “poetic language” of jazz is the culmination, a mastering of that trinity.  It is a goal that all Jazz musicians pursue their whole lives.

After 40-plus years in that quest to develop my own personal level in the poetic language of jazz improvisation, I have collected many different conceptual approaches to the interpretation of that language.

It has nothing to do with fame or recognition, although some have found these things because their pursuits in the articulation of that poetic language have been recognized, cherished, and studied by fans of the music and those who aspire to play it at a similar level.  Whether you tour the world, perform at local gigs, or the music is not a professional path for you, everyone who plays Jazz embarks on this journey. It enriches their lives through the quest to master their understanding of it.

Which brought me to another important thought that makes this book different from so many that you will see.  The quest for that mastery of the poetic language does not happen in a vacuum of theoretical time and space, in a practice room, or the halls of academia.  The life that we live, the career choices that we make, our personal relationships, and the experiences that we have are what bring color, passion, meaning, and truth to our music that transcends that individual experience and speaks universal truths to those who listen. So that is very much a part of the poetic language.“ 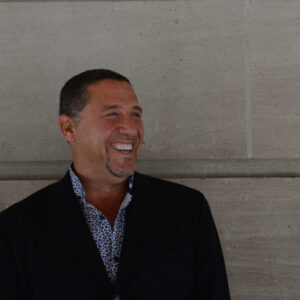 Mark Sherman is one of the world’s foremost Jazz music educators, acclaimed vibraphonist, composer, producer, and multiple winner of DownBeat magazine’s Rising Star critics and fan poll awards from 2008-2014. A Yamaha Performing Artist, Sherman is a member of the faculty of the Jazz program at the Juilliard School in Manhattan, and at New Jersey City University.

Mark was selected as a Jazz Ambassador by Jazz at Lincoln Center and the U.S. Department of State, allowing him to teach and perform on the Rhythm Road tour in Russia and Asia.  He has been a sideman, a member of the orchestra, or a performer on a Broadway Cast Recording, with more than 160 albums to his credit in all musical genres. He has recorded more than fifteen albums as the leader of the Mark Sherman Quintet and Quartet, or in a duo.  Two of those albums, The Motive Series (2005), featuring Michael Brecker, and One Step Closer (2006), with Joe Lovano, remained on the Jazz charts for 14 weeks.

There are no reviews yet.

Only logged in customers who have purchased this product may leave a review.