A Life in Jazz

As a producer, his Miles High Records label continues to showcase some of the top, and emerging, modern artists of the Jazz scene.

Sherman has served as a “Jazz Ambassador” for the U.S. Department of State, and Jazz at Lincoln Center. His travels have logged hundreds of concerts and thousands of miles across the big marble, through the United States and Canada, across Europe, Russia, China, Korea, the  Philippines, and Australia.

A prolific recording artist, he appears as a leader on 18
recordings and as a sideman on more than 160, including more than a dozen Broadway cast albums, as a  member of the orchestra. and 20 major film scores.

Sherman, who studied at the “Fame” High School of Music and Art in New York City, then Juilliard, was schooled by the greats: Elvin Jones, Saul Goodman, Jaki Byard, Roland Hanna, Justin DiCiccio, Roland Kohloff, and Buster Bailey. Today, he is a professor of Jazz Studies at The Juilliard School in New York. He has authored several instructional books on Jazz, and mentored countless young musicians. 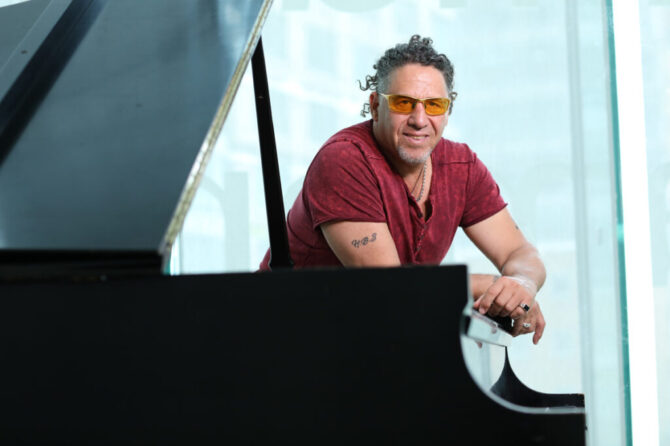 One of the world’s top performers and leaders for more than 25 years, Mark Sherman has repeatedly been honored by both the DownBeat magazine’s Critics and Readers Polls. His latest CD “MY OTHER VOICE”    has more than 5 million streams on Spotify. 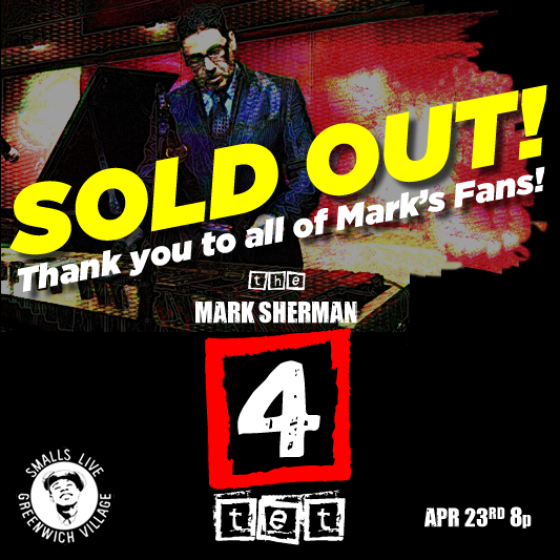 The Mark Sherman 4tet has performed to sold out houses at some of
the top jazz clubs in North America, including iconic NYC clubs like Dizzy’s Club Coca-Cola, Small’s Live; and the Kitano. 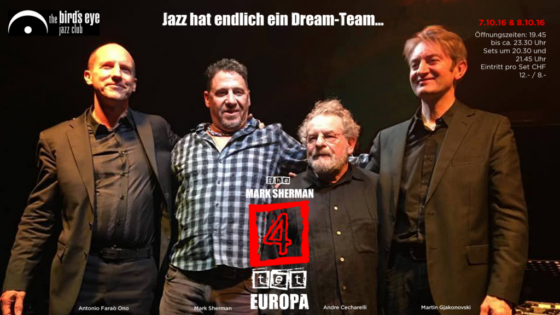 The Mark Sherman 4tet Europa, some of Europe’s finest jazz musicians, gather with Mark to perform at clubs, and festivals across the continent.

Venture brings together some of the
greatest musicians in modern Jazz:

In addition to his prolific professional career, Mark Sherman is also one of Jazz’ top music educators, teaching at The Juilliard School, and in online offerings.